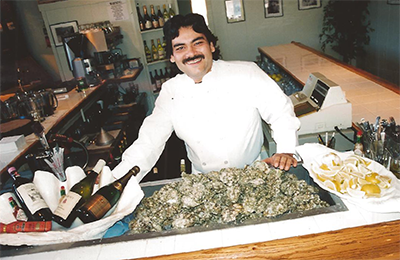 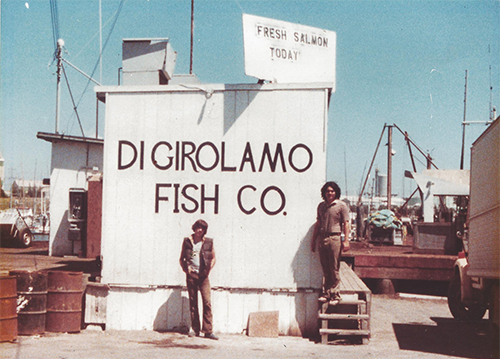 DEEP ROOTS ON THE CENTRAL COAST 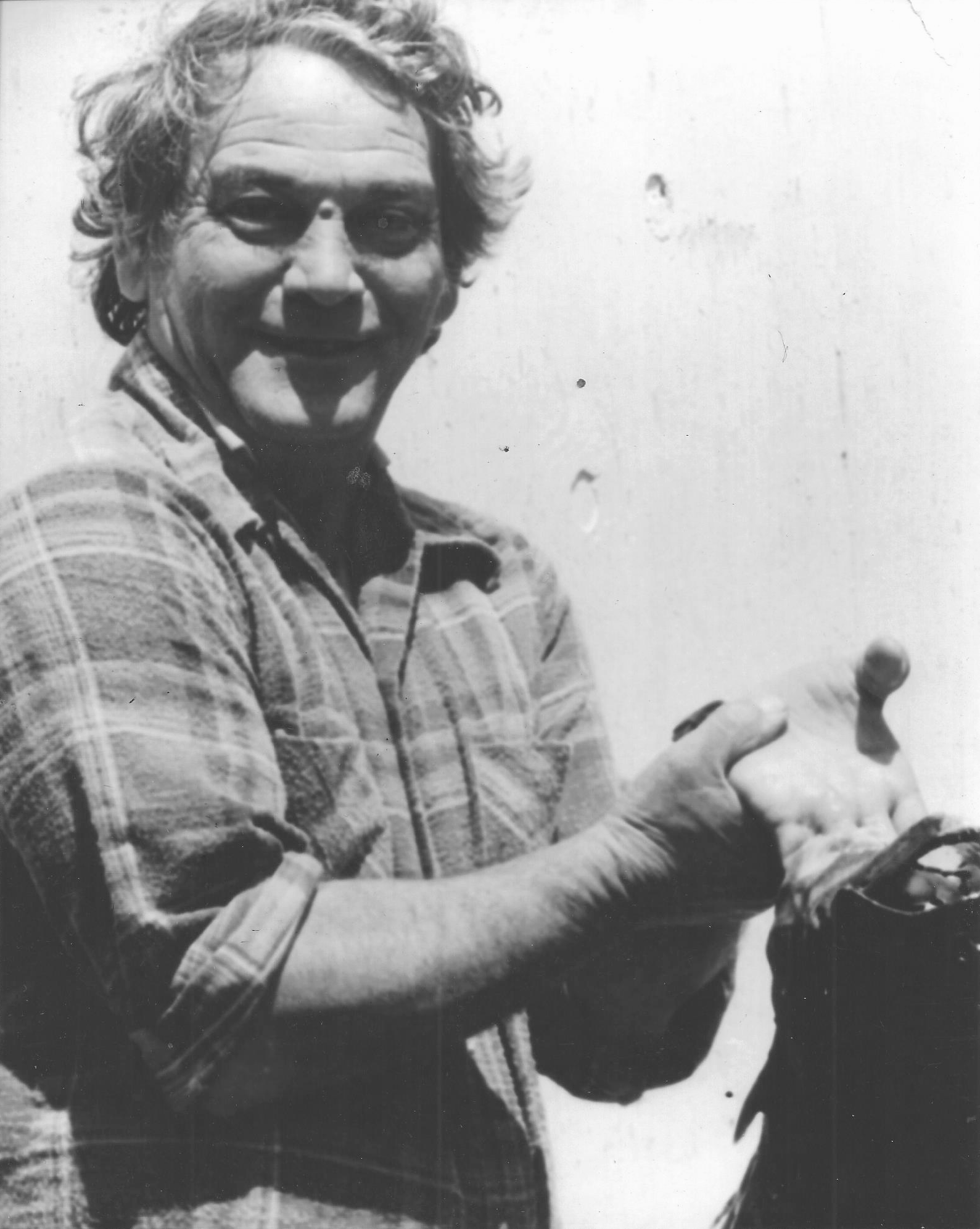 Antonio (ToTo) Di Girolamo, David’s father, was born in Summerville, MA, one of twelve children of Sicilian immigrants Fillippo and Rosina. The family relocated to Monterey when ToTo was eight where ToTo worked alongside his father Fillippo in Monterey’s burgeoning fishing industry. ToTo served in the U.S. Navy aboard the U.S.S. Petrof Bay, earning the Silver Star Medal during WWII. After the war, he returned to commercial fishing in Monterey and helped operate the popular Angelo’s Restaurant on Fisherman’s Wharf with his brothers, passing on his passion for fishing and the restaurant business to his son, David. 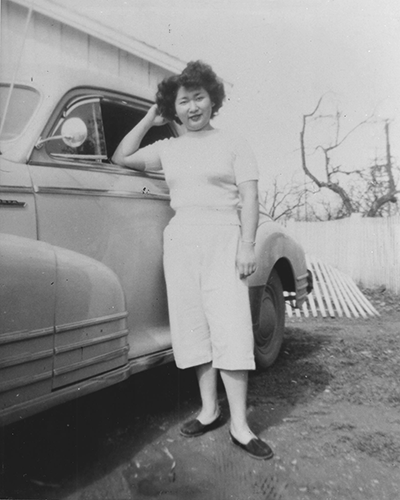 Lillian Kasano, David’s mother, was one of seven children born to Japanese immigrants Tsuneo and Saye Kasano in California’s Santa Clara Valley. As a teenager during WWII, she was sent to an internment camp at Heart Mountain, Wyoming. She and ToTo married in 1954. Much of David’s inspiration for cooking comes from his mother Lillian. 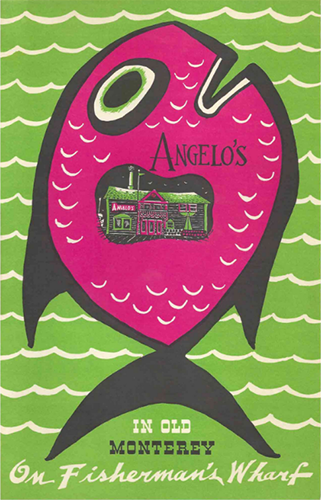 Angelo’s was a Monterey Wharf fixture for 37 years. Many DiGirolamos learned the restaurant business there firsthand.